The Saratoga Underground Water Conservation District is committed to protect the groundwater resources of Lampasas County and to work with other conservation districts and water managers to ensure a sustainable and acceptable supply of water for the farms, ranches, and rural homes of Lampasas County now and in the future.
The preservation of this most valuable resource can be managed in a sensible and efficient manner through conservation, education, management, and permitting. Any action taken by the District shall only be after full consideration and deference has been afforded to the individual property rights of the landowners of Lampasas County.
The 79th Texas Legislature (Regular Session) created the Saratoga Underground Water Conservation District (the District) in by HB 3122 in 1989 as a single member district encompassing Lampasas County only.  The District was formed to protect the underground water resources for the citizens of Lampasas County.
The District is funded through collection of well permits and fees and is also provided a stipend by the Lampasas County Commissioners Court and is governed by a Board of Directors that consists of five members.  These five directors are elected by the voters of Lampasas County and serve a four-year term.  Elections are held in November, in even numbered years and Director’s may serve consecutive terms.
The District has the rights and responsibilities provided for in Texas Water Code (TWC) Chapter 36;  Chapter 8810, Subtitle H, Title 6; Special Districts Local Laws Code and 31 Texas Administrative Code (TAC) Chapter 356.  The District is charged with undertaking hydro geological studies, adopting a management plan, providing for the permitting of certain water wells and implementing programs to achieve statutory mandates.  The District has rule-making authority to implement the policies and procedures needed to manage the groundwater resources of Lampasas County.  The District is also a member of the planning committee of the Groundwater Management Area 8.  (gma8.org) 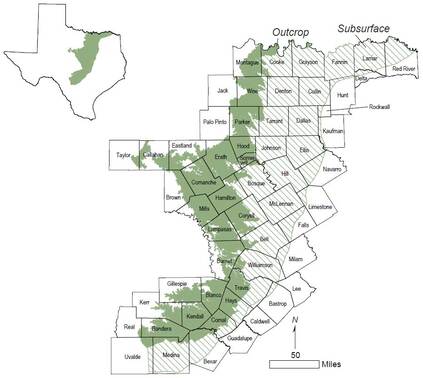